The way that you flip your hair gets me overwhelmed.

It was the lads yesterday, and now, here come the girls. And what beautiful girls they are!
10. Rooney Mara 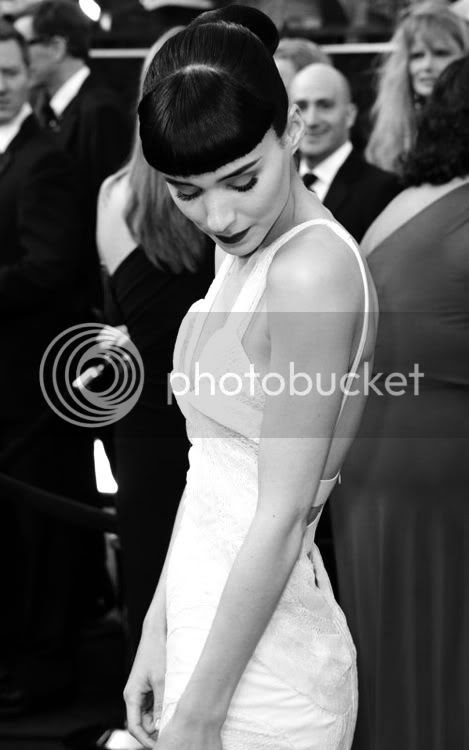 If it were up to me, Miss Mara would have won Best Actress at the Oscars this year instead of Meryl Streep. Noomi Rapace's excellent performance in the original The Girl with the Dragon Tattoo takes some beating, but Mara gave her own wonderful spin on one of the most unique literary characters. Her current jet-black bob is an unusual haircut, definitely, but such are her striking features and slender frame, that she pulls it off, and then some.
09. Troian Bellisario 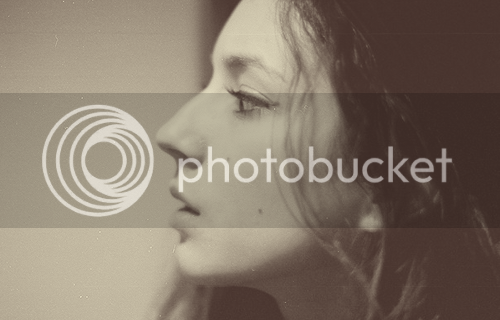 All the four leads in Pretty Little Liars are absolutely stunning, and Aria, with her big doll eyes and Hannah, with her classic blonde-hair-blue-eyes combination, could probably be considered the more "obvious" pick than Spencer Hastings. But Spencer is the smart, preppy one of the group, the one who always has to call the shots whilst the others panic, and Troian Bellisario exudes this beauty&brains combination perfectly.
08. Naya Rivera 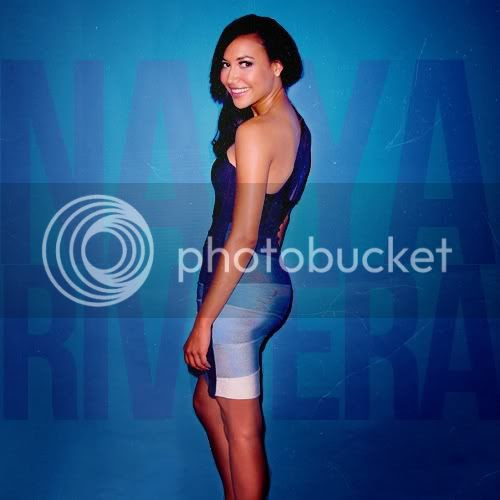 Glee has been nothing short of a mess this series, but the only bright spot is that Santana is being allowed more solos, because Naya Rivera has the voice - and the star power - to justify it. She's incredibly versatile in her vocal range, owns the badass character, and if I had a millionth of the amount of sass this Queen had, I'd be happy. Werq!
07. Mila Kunis 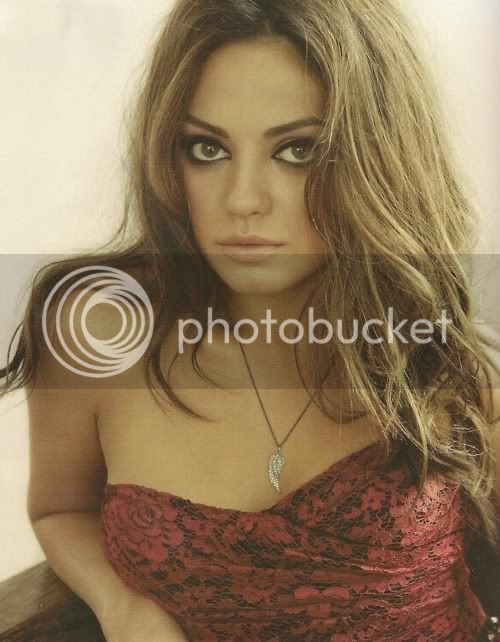 My main obsession point with Kunis is the thing that Justim Timberlake's character in Friends with Benefits highlights: her big, beautiful eyes. Wow. ♥
06. Emma Stone

One word: charisma!!! Emma Stone has it in spades. She made Easy A with her loveable facial expressions and deadpan deliveries and has all the makings of a fine comedic actress. Plus, from interviews and stuff, she seems like an absolute hoot to be mates with.
05. Rihanna 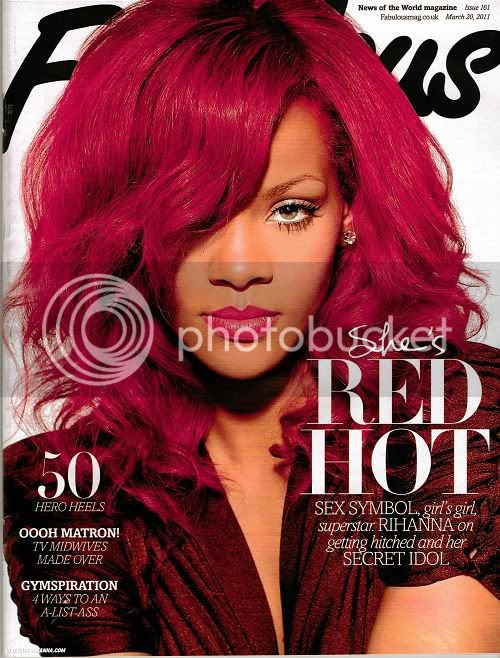 As with Grint on yesterday's list, she's pretty much guaranteed tenure on my girlcrush list due to the fact that so many of her hits are amongst my favourites to dance to in nightclubs! Last year she went redhead, and I think it suited her deliciously.
04. Selena Gomez 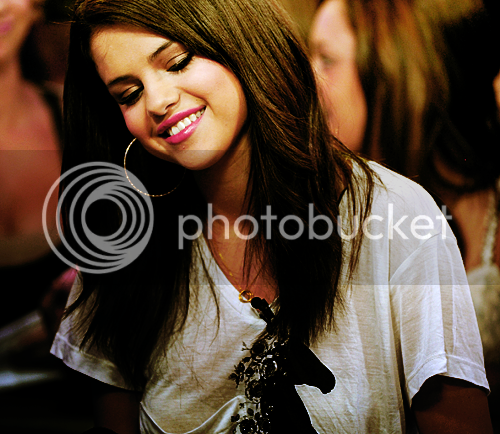 Miss Gomez is actually younger than me, but I don't care. I think she's wonderful, she has the best outfits in all her photos, and I love how willing and ready she is to smile for the camera! After all, the smile, as we all know, is the sexiest curve on a woman's body. :)
And... it's a three way tie for first place! ;)
01. Dianna Agron

Dianna is divine. ♥ I've pretty much waxed lyrical about everything I can say about her, but seriously guys, those hazel eyes. WOW.
01. Frankie Sandford

The absolute only thing Miss Wayne Bridge needs to train is to have better taste in men! Queen.
01. Lana del Rey

A new entrant, and straight to number one! I am genuinely baffled by the backlash Lana has received; her history as Lizzy Grant doesn't hinder or help my opinion of her whatsoever - plenty of musicians have stage names. As for picking holes in her live performances, I just put that down to nerves, and believe she will better with experience. The fact of the matter is, her songs themselves are stunning, absolutely stunning, and Off to the Races is one of the most layered songs I've ever heard, seriously. And then there's her lips. I really am not fussed if they're fake; I think they look stunning.
Posted by Emma at 3/06/2012 08:51:00 pm

Emma Stone: you forgot to mention her voice! I love it.